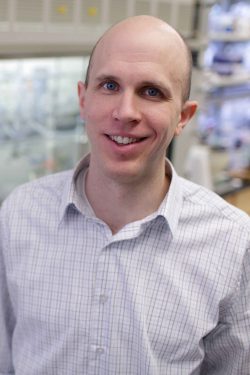 Kevin grew up in the suburbs of Chicago and after graduating high school moved to central New York to pursue an undergraduate degree at Hamilton College. Here Kevin became interested in organic chemistry by working in the labs of Ian Rosenstein. Upon graduation, Kevin moved to Boston College and received his Ph.D. in organic chemistry with Professor Amir Hoveyda in 2008. His doctoral studies were focused on the development of new chiral catalysts to promote enantioselective conjugate addition reactions with carbon-based nucleophiles. He then highlighted the utility of these newly developed methods in the first enantioselective total synthesis of the complex natural product clavirolide C. Upon completion of his graduate studies he began a Ruth L. Kirschstein National Institutes of Health funded postdoctoral fellowship in the laboratories of E. J. Corey at Harvard University. Here, his research was directed toward several areas in enantioselective chemical synthesis such as Rh-catalyzed C-C bond formation and mechanistic studies of an enantioselective oxidation process.

In his free time Kevin enjoys spending time with his family and friends in both indoor and outdoor settings. His favorite outdoor pursuits include rock climbing, mountain biking, skiing, and running. 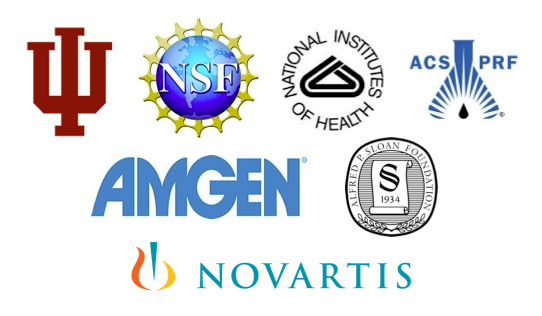